HomeMagazine ArticlesFeatured in Long Island Weekly – How Smart is Your Home?

Featured in Long Island Weekly – How Smart is Your Home? 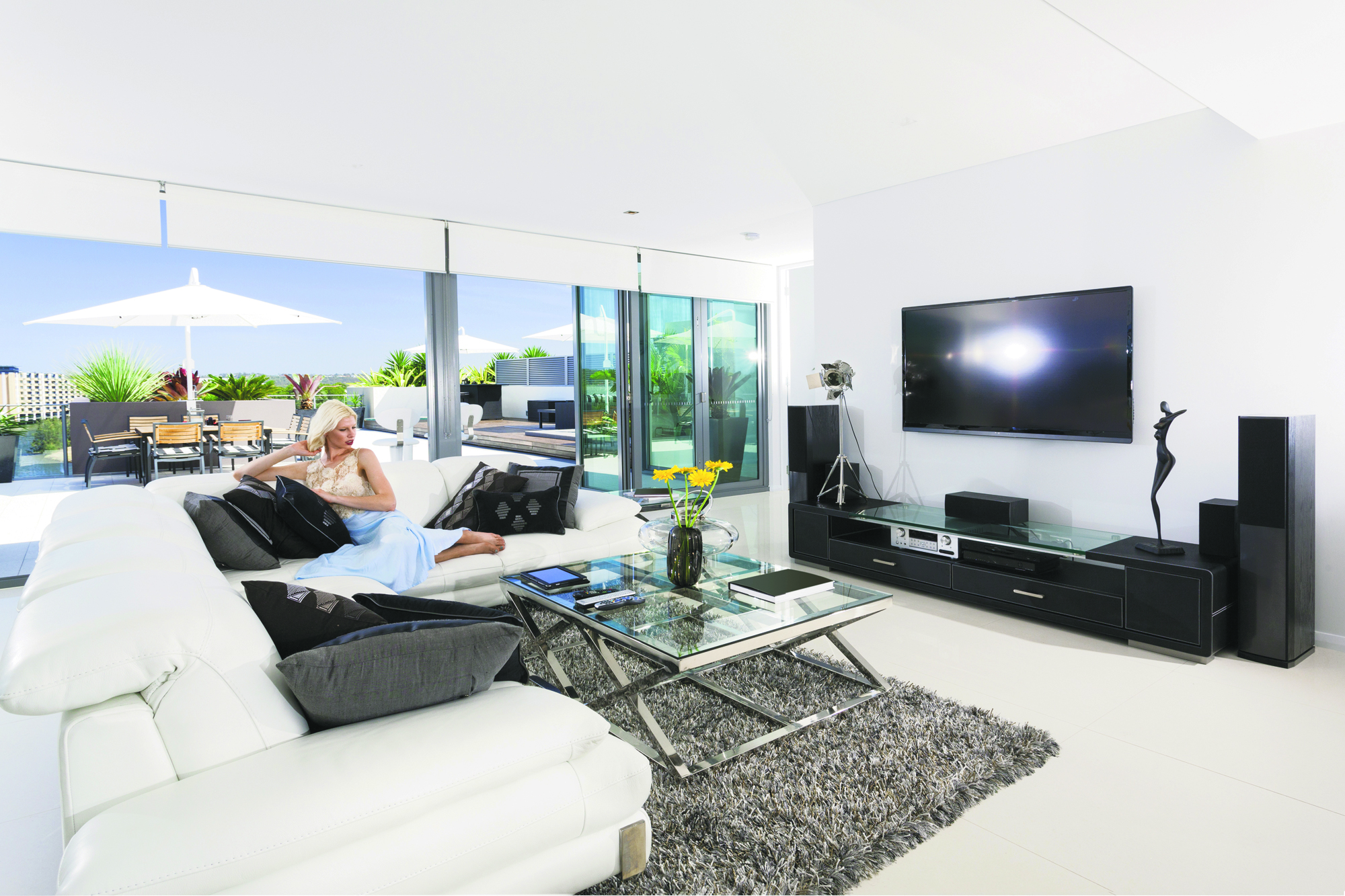 How Smart is Your Home?

Home theaters and media rooms with acoustic paneling and custom seating; security systems with two-way voice activation and video cameras; remote water, lighting and thermostat controls—these are all available at the tap of your iPhone or iPad. In the ever-evolving technological landscape, new features that provide a measure of convenience are multiplying rapidly for the residential market. And the best part is that they are becoming more affordable so these features are no longer something to imagine in the future. In fact, many home owners are installing full-feature systems throughout their homes, according to Panos Anassis, president and owner of Audio Video Invasion in Plainview.

“We actually see a much bigger movement to automation than we’ve seen before,” says Anassis. “Most systems allow you to integrate your iPhone device with the platform. That’s what we’re seeing as a big shift. The technology is moving in the direction that it’s becoming easier for us to install, and more affordable for the consumer. We have a broader market than before.”

Components come from a range of suppliers. Anassis says Audio Video Invasion features Control 4 hubs for automation management. Its systems also feature Sonos audio and visual equipment and use a Sonos box and wired speakers for music streaming and other features that can be controlled via smartphone or iPad.

No story to show! 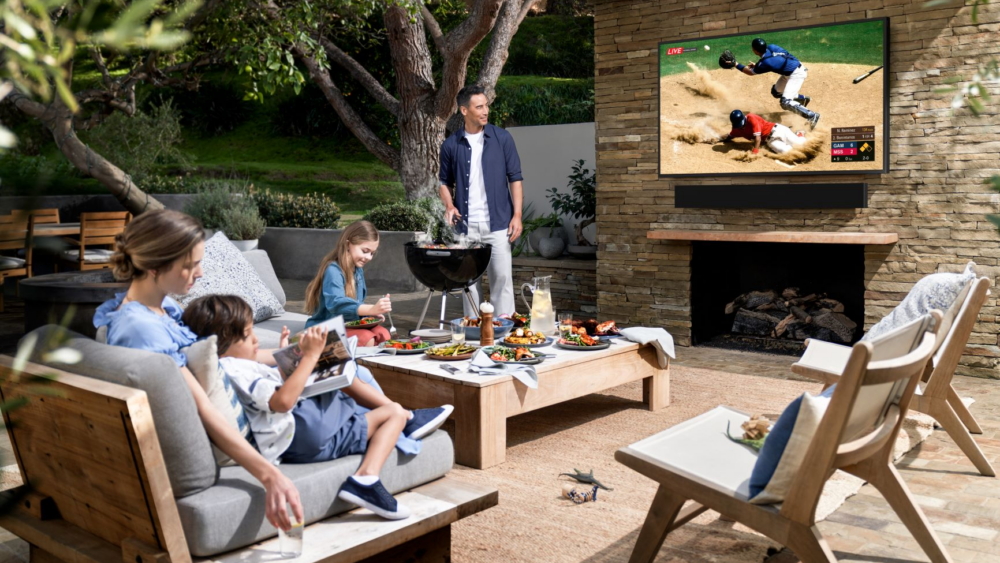 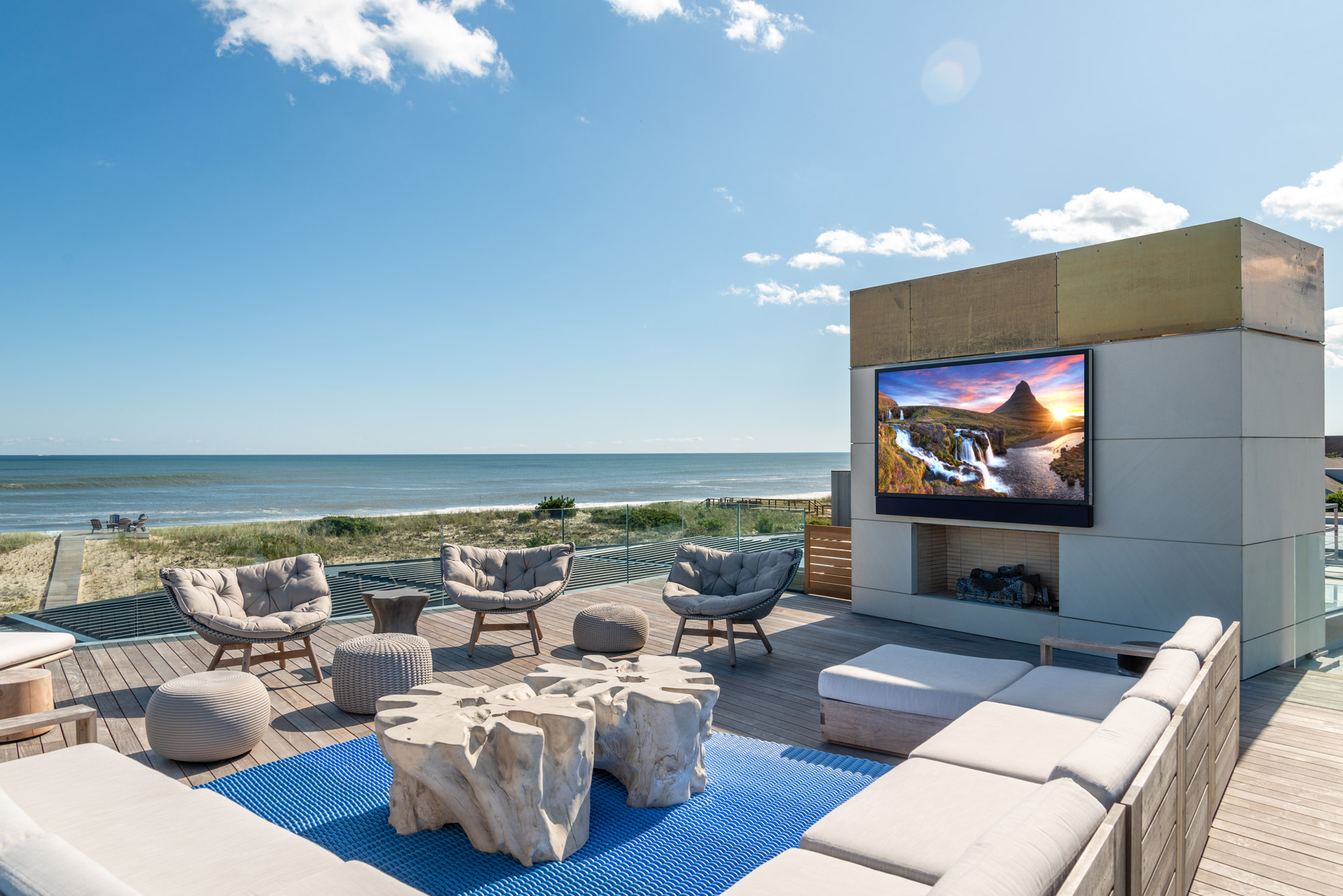 Why your Back Yard Needs an Outdoor TV